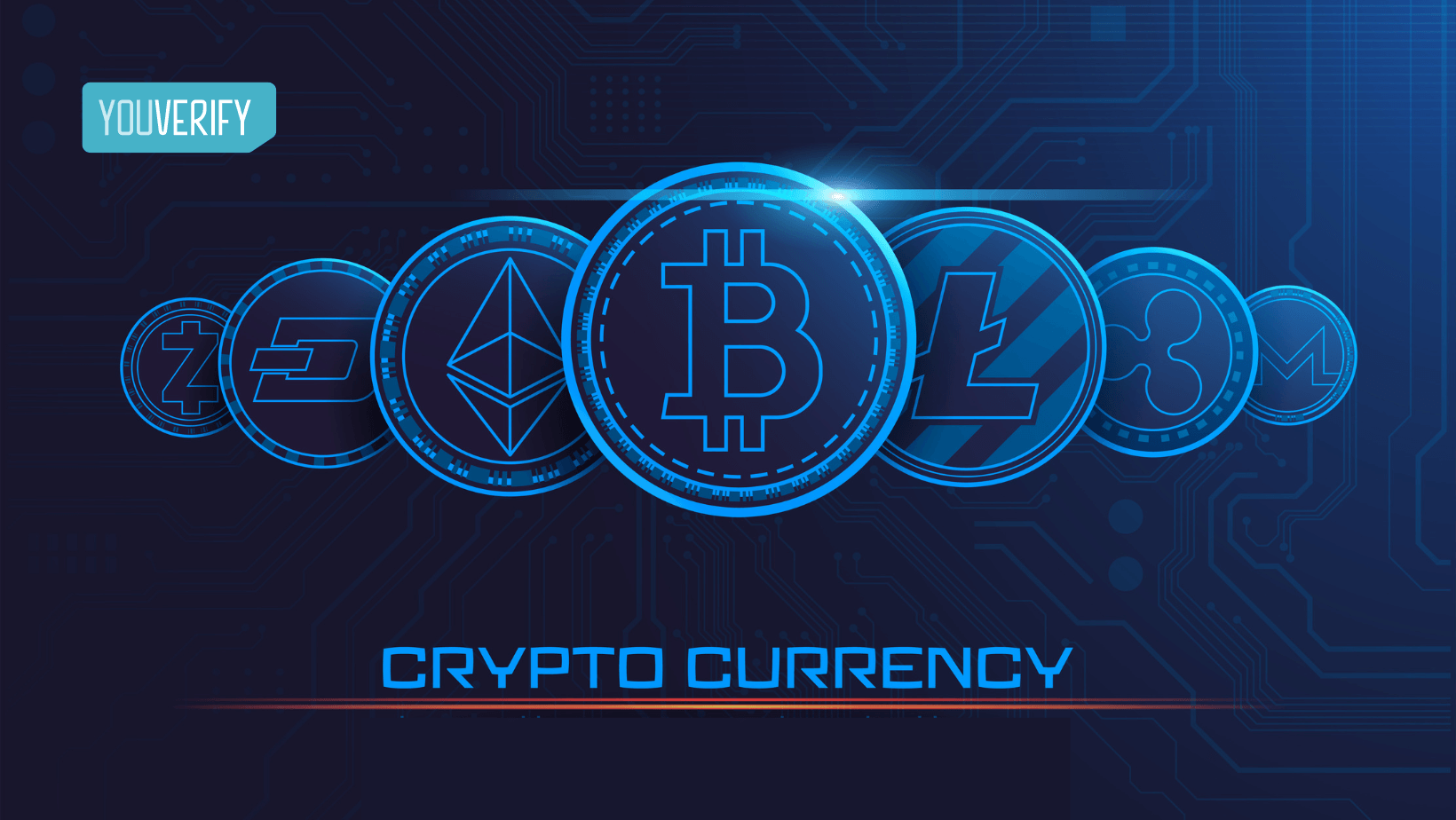 On Tuesday, the 11th of October 2022,  the U.S Treasury Department announced that the cryptocurrency exchange company, Bittrex Inc, had agreed to pay a fine for “apparent” violations of anti-money laundering laws and sanctions placed on specific countries.

Initially, Bittrex had been levied fines of about $24 million and $29 million respectively by the Financial Crimes Enforcement Network (FinCEN) and the Treasury Department’s Office of Foreign Assets Control (OFAC).

However, according to the terms of the settlement, FinCEN would transfer $24 million to OFAC after receiving its $29 million payment from Bittrex as some of the violations originates from the “same underlying conduct” as OFAC investigation.

As a result, Bittrex will have to pay a penalty of about $29 million effectively.

Taking a deeper look at Bittrex Inc violations, the company failed to prevent individuals located in sanctioned jurisdictions including Cuba, Sudan, Iran, Syria and Ukraine’s Crimea region from making use of its platform between March 2014 and December 2017, according to OFAC.

Additionally, FinCEN stated that Bittrex did not maintain an effective anti-money laundering program from February 2014 to December 2018 after a thorough investigation.

"Bittrex's AML program failed to appropriately address the risks associated with the products and services it offered, including anonymity-enhanced cryptocurrencies," it added.

The penalty on Bittrex was the largest the government has imposed on a crypto business for evading sanctions.

Cryptocurrency, along with other digital assets, has been on the rise in recent years, becoming increasingly intertwined with the regulated financial system, challenging policymakers with the responsibility to monitor risk in the sector.